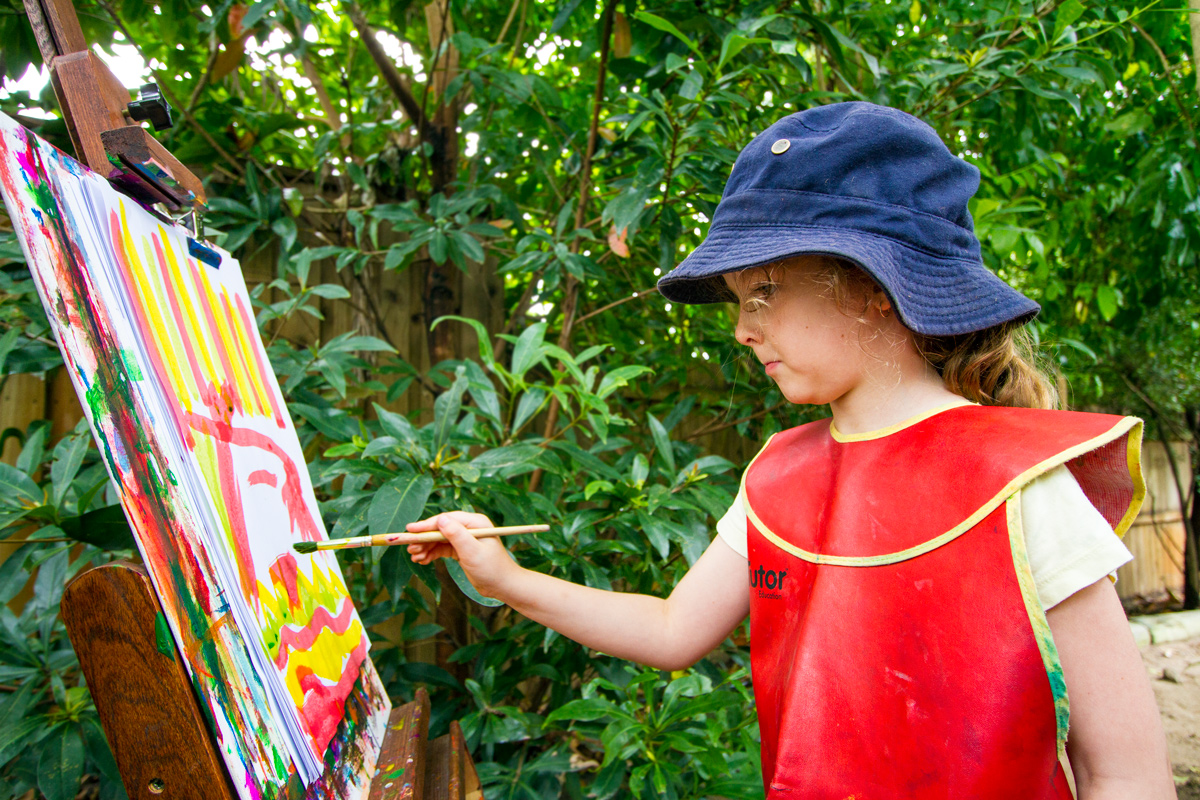 A Head Start In Action 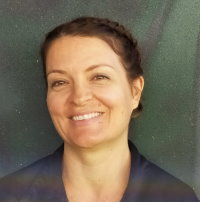 Endorsed by the Australian Education Ministers in 2015, STEAM (Science, Technology, Engineering, Art and Mathematics) is a concept that encompasses the paradigm that children cannot simply learn by method of rote but rather they need to experience learning first hand. Combining the subjects of STEAM into children’s everyday learning exposes them to experiences that enable them to assimilate new with pre-existing knowledge. 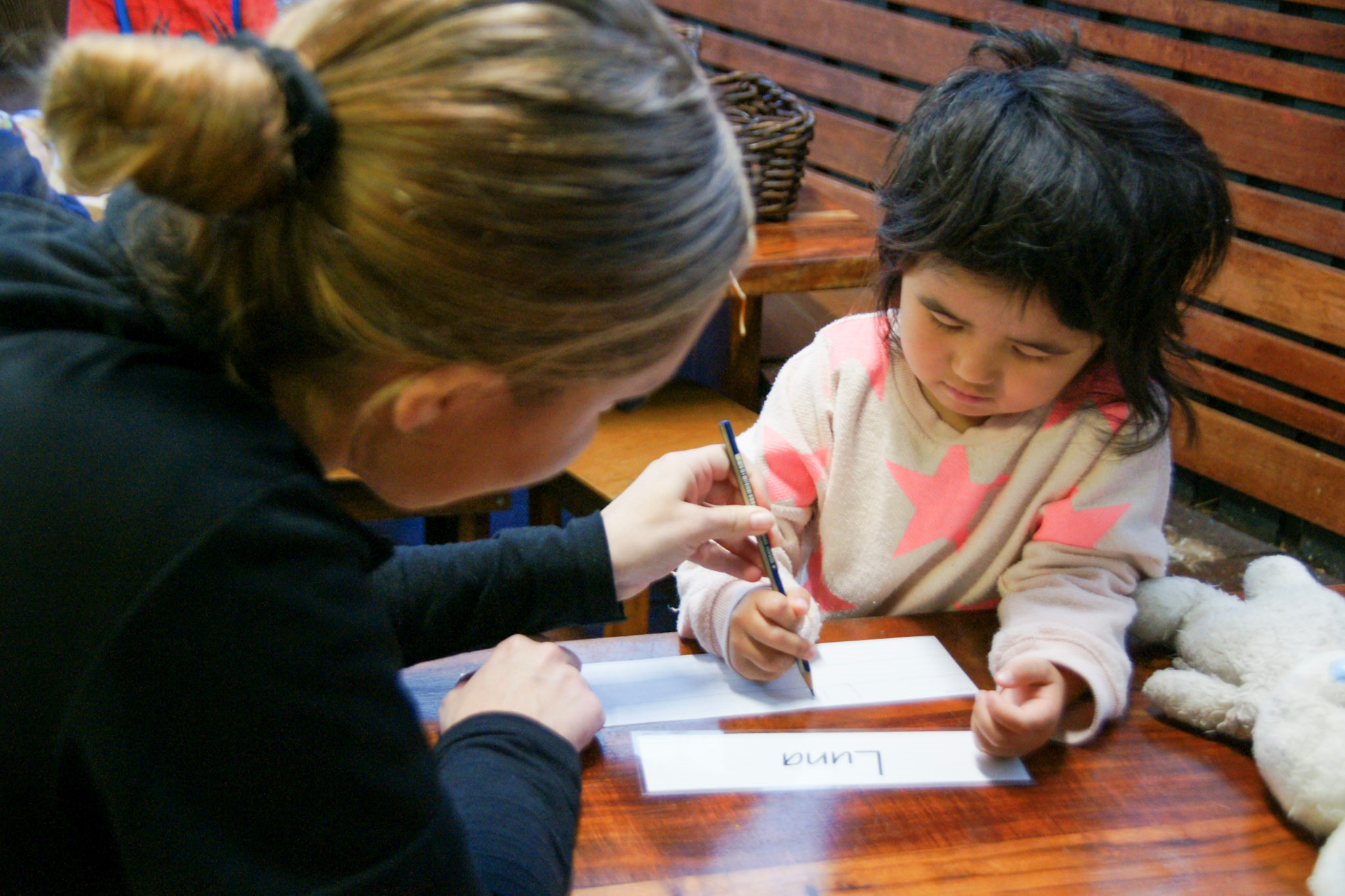 Accompanying this theory is Ken Robinson’s (2014) assertions that children’s learning is not dependent upon teaching them what to think but rather how to think. According to Robinson (2014), telling children facts and explaining to them how to think creates a stagnant mind, one that is incapable of higher-order thinking skills. When children are unable to access higher-order thinking skills they are dependent upon black and white thinking, something that can hinder their ability to problem-solve and demonstrate resilient attitudes.

Together, Robinson’s (2014) ideas and STEAM provide educators and teachers at A Head Start Children’s Centre with the incentive to ignite children’s passion for learning and out-of-the-box thinking.

Let me share an example of STEAM in action involving the preschool children at A Head Star “Building an aeroplane”.

Quite recently, the preschool children have been learning about the alphabet. To make the concept engaging and hands-on, the pre-schoolers have been invited to bring in items that start with the same letter as the one we are learning about each week. When the letter A arrived in our classroom, six different children brought in an aeroplane. When talking about aeroplanes the children noticed that some of the aeroplanes looked different. A discussion led to inquiring into children’s existing knowledge of aeroplanes before new concepts were explored, for example, how some aeroplanes are designed to perform differently in the sky and others are designed to land in different locations. This discussion led to the children deciding they would like to make an aeroplane for small groups. 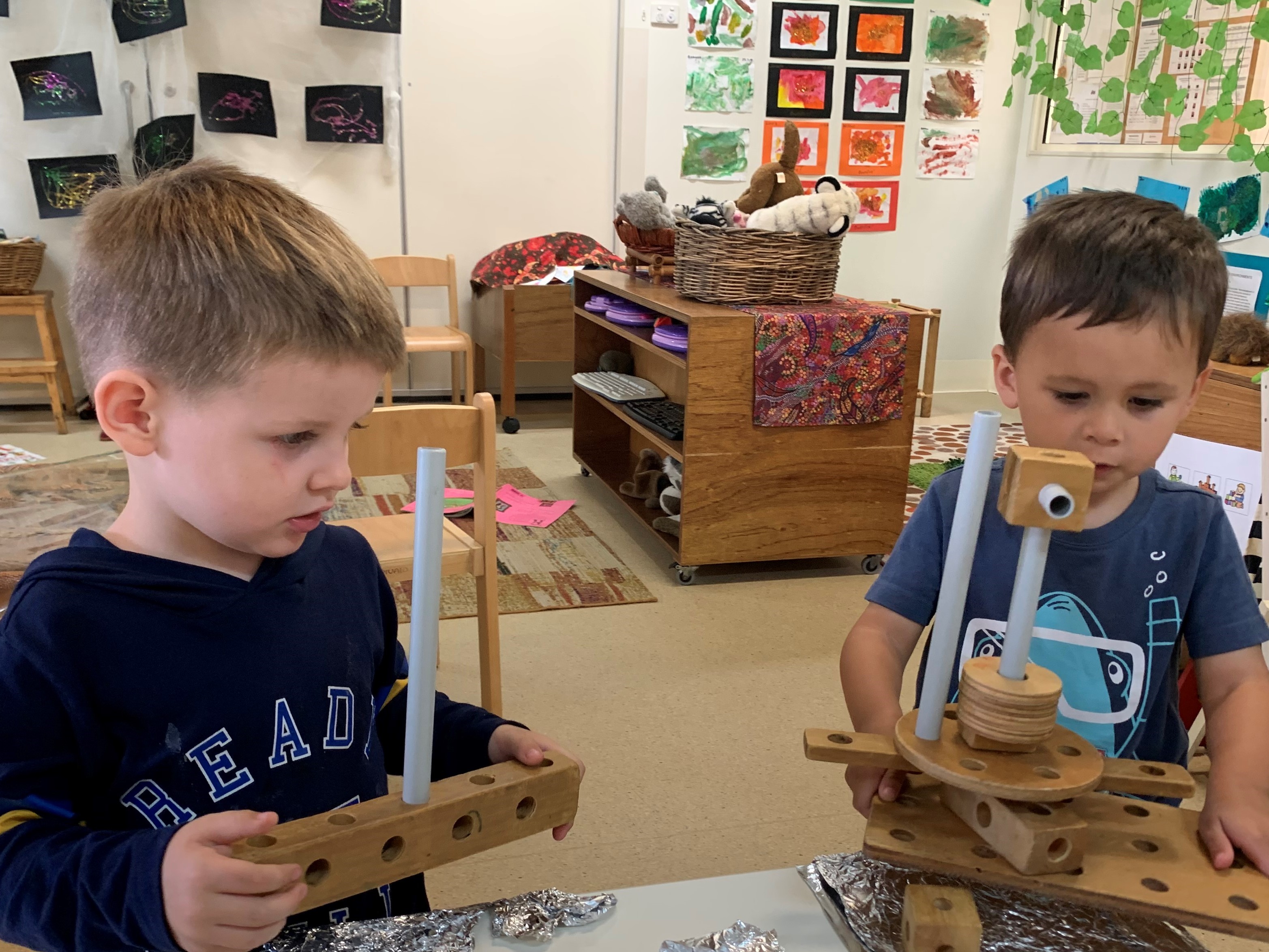 When commencing small groups, the teachers introduced the scientific aspect of STEAM by defining what an aeroplane was, what it did, and how it managed to accomplish the task of flight. The children shared their knowledge of aeroplanes and also their experiences of them. They explored how the different parts of an aeroplane are manufactured, thus bringing in the idea of engineering. When exploring the different parts of an aeroplane, the children were able to hypothesise the reasons behind why aircraft were engineered in specific ways, for example, why they have wings and an engine. The technology component of this learning experience was twofold, firstly because the children were able to explore the technology used to manufacture aeroplanes, and secondly because it would support them to make informed decisions about their own aeroplane designs and what technologies they would need to replicate an aeroplane, for example, sticky tape, paper, cardboard and chairs. Art, although not one of the big ticket items in the government’s investment of STEM, the less bulky version of STEAM, is an integral part of the curriculum for our children. This is the part of their learning where they get to turn their ideas into reality, draw designs of what they want to build and decorate their final aeroplane products.

While it might not seem immediately obvious, mathematics came into the children’s learning in a big way. When making plans to engineer the wings for their aeroplane they had to decide on how many pieces of paper they were going to use, how many cardboard boxes they wanted to tape together to make the aircraft’s tail and how many seats were needed to fit all of the children onto their plane. In completing these steps, the children made their way through the STEAM subjects without realising how much they had invested in their own learning.

The genius of STEAM when implemented in such a child-focused way is that the children get to engage and explore with their designs while playing. An additional benefit, although it is not typically mentioned in the theory for this topic, is that children are also learning how to communicate their ideas, negotiate play spaces and resources, cooperate with their peers, and ask questions about their learning interests, thus increasing their ability to unlock their higher-order thinking skills and their love of learning.